We would like to introduce the FlexBin to you! Light weight and easy to handle, suitable for the Valenta pan feeding system. 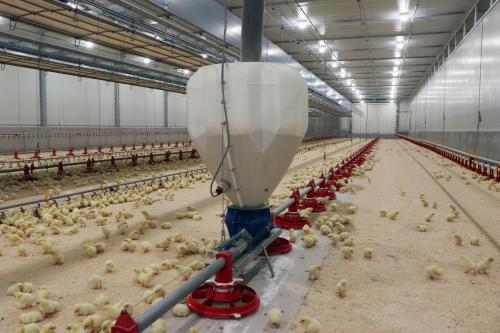 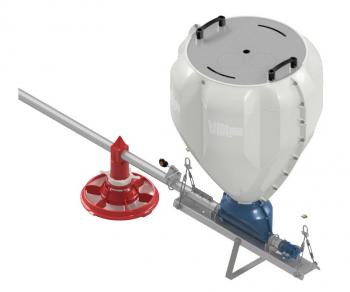 FlexBin 160 L with a single outlet 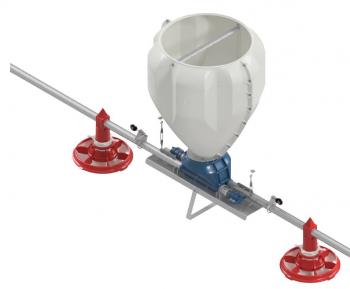 FlexBin 160 L with a double outlet

The FlexBin comes standard with: 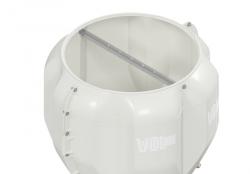 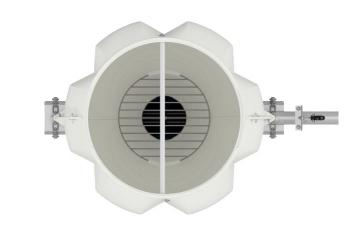 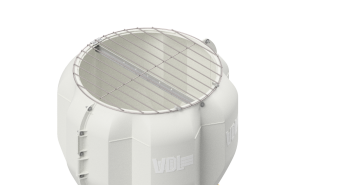 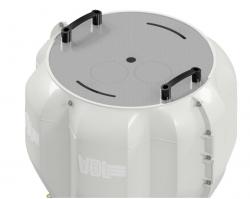 Tested in the field

The FlexBin with both the single and double outlet has been extensively field tested at poultry farms in combination with the Valenta pan feed line. The manoeuvrability and low weight of the FlexBin are highly appreciated. The FlexBin is easy to handle. The fact that the contour of the feed is clearly visible in the transparent FlexBin is also considered a major advantage. The overall conclusion of the farmers  was a very satisfactory performance of the FlexBin. 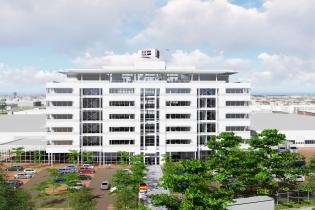